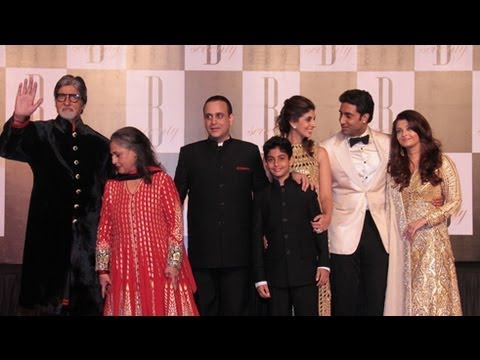 Although every incident of sexual abuse of a child is uniquely personal, there are many commonalities. Some incidents are “simple” molestation in which someone touches the child sexually or has him or her touch the abuser. No matter how “simple” the molestation, the results are a complexity of what are usually life-long issues. The most devastating effects of sexual abuse are when violence is involved.

When discussing sexual abuse without violence, understand that all sexual abuse has a violent effect upon the victim. They usually describe the effect of the molestation in violent terms: childhood ripped away, soul shattered, self-image destroyed. What I’m referring to is molestation without hitting, punching or weapons. I also consider threats of bodily harm to the child or family as violence.

When there is molestation without physical violence. The victim usually has an easier time working through the issues than someone who was also beaten. The exception to this is when the victim believes s/he allowed it to happen, enjoyed the attention or the feelings, or willingly participated. In this situation there is tremendous guilt, shame and self-blame. The child believes s/he is responsible for what happened and the perpetrator usually reinforces this misperception.

When sexual abuse is violent

Anyone who has been violently assaulted is aware of the trauma that occurs. When sexual abuse is included, the physical pain further anchors the body memory of the event. The child may have been in fear for his or her life. Violence can also include threats that harm or death will come to loved ones. The child then feels s/he is responsible for the safety of family members. This is a heavy burden.

Symptoms of molestation and incest

Whether or not there was violence, molestation has many long-term effects reaching into adulthood. These include both physical and emotional symptoms. There are numerous problems that can occur during physical intimacy including difficulty being aroused, inappropriate relationships, feelings of disgust and flashbacks during intimacy. Physical symptoms can include insomnia, migraines, pelvic pain, hypochondria, lower back pain and lung problems such as asthma. Psychological symptoms include anxiety, depression, hyper-vigilance, self-mutilation, and various personality disorders.

It is crucial for those experiencing these symptoms, even if they are not aware of the cause, to get some help. Support groups specifically for survivors can assist in sorting through the myriad emotions. If the individual isn’t consciously aware of the cause of the symptoms, a therapist will help identify the source. Every person deserves to live a happy and healthy life.