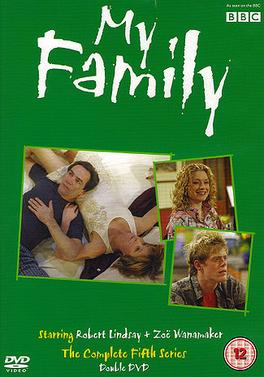 I remember going to a business meeting with Dad in Wichita, Kansas. After the meeting he stopped at a convenience store, purchased some sandwiches and drinks, then drove to the airport. He parked the car along one of the sidings and we watched the airplanes takeoff and land.

Whenever a large jet took off he said, “Boy, I don’t know how they get those big things in the air.” He was mesmerized by aircraft. He could talk for hours about the technology that was involved.

He loved to learn about the world around him. He read encyclopedias instead of books. He amassed an amazing amount of knowledge, but the knowledge he learned was not to impress other people it was to learn and know.

I never met a man that could talk to anyone about anything the way he could. He was at home with doctors as he was with ditch diggers. It didn’t make any difference. He connected with people at their level. He told me, “Every person has great insights to share.”

See also  Tips On How To Maintain A Good Garden

He never dominated conversation, but listened to others. He offered interesting insights and always stimulated the conversation. Many were surprised at his knowledge in their areas of expertise. He shared but never threatened the speaker. He was a companion not an adversary.

His great wit and his willingness to laugh at himself made him quite popular with those who knew him. My mother loved his excitement and joy of life. They were married fifty-five years and raised twelve children. I remember many wonderful hours at the dinner table when we laughed for hours.

Dad never lost that wonder and awe til the day of his death. He always questioned, studied, and learned. At my dad’s funeral one of his friends said, “You’re dad was the ultimate salesman. He could sell iceboxes to Eskimos. I never saw a man that could talk to people the way your dad could.”

I’m glad I inherited the joy of life from my dad. Now, where did my encyclopedia go?