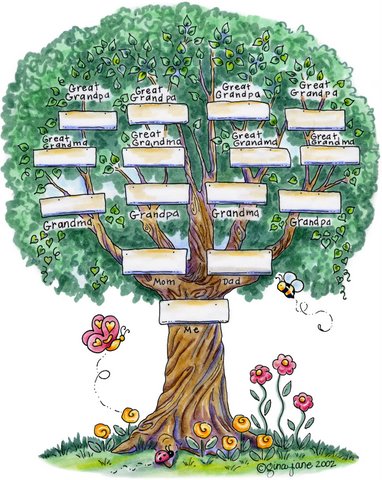 That our children in the 21st Century have been robbed of their childhood is a fact that does not need belaboring. With the advent of the Internet, we kissed childhood for our kids a long and tearful goodbye! I do not think that parents in the 21st Century could ever give their children too much information. With the click of the mouse our innocent children can access more information than we could ever dream of giving them.

I believe that what we as parents need to do is to counter the information that our children are getting bombarded with on the Internet.

We need to spend more time with our children and take a greater interest in the knowledge that they are getting not only from the Internet but also from their peers. Children are accessing pornography off the Internet at a younger and younger age. What was rated ‘R’ when we were growing up is rated ‘PG’ today. Young children are watching brazenly, what would make their grand parents reach for their oxygen masks!

It is our duty as custodians of our children to monitor what our children are reading and watching on television as well as accessing on the Internet. No child likes to be monitored but who said parenting was a democracy?

When I was growing up I thought my parents were the worst dictators that I had ever met. Today I am so grateful that they took their role as parents seriously. Their first duty was never to please me but to help me. They taught me to make right choices whose consequences I would not regret later on in life. That principle should be no different today as our children are assaulted and bombarded with unfiltered information from television, the Internet and their peers.

Our children are getting too much information and it is robbing them of their childhood. The sad thing is that many times parents do not even come into the picture. While the parents are out chasing dollars so that they can keep up with the Jones’ their kids are 8yrs old going on 16, thanks to the Internet.