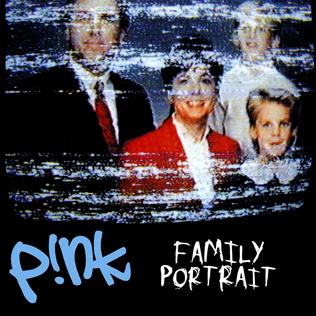 One of my favorite photos is a shot of our younger daughter at age two. She’s standing at the desk, her chin just barely clearing the top. Her hand is working the mouse as she plays on our computer. When I was two, I didn’t even know how to operate the television set, let alone a computer.

The electronic devices available for home use has grown exponentially. Many homes have multiple televisions, computers and cell phones. DVD players, MP3 players, home theater systems and game consoles are becoming more common. Electronics aimed at young children, such as Leapfrog and other teaching aids. In fact, the average age children begin to use electronic equipment is getting lower every passing year.

What does this have to do with childhood obesity? When we were growing up, the TV might or might not work, and when it did we had three channels. There was no equipment to play movies, you either went to the movies or watched them on TV. We spent a lot of time playing outside. We rode our bikes or played pickup baseball.

In fact, while we referred to it as playing, we exercised.

Many women still grew and preserved food when we were growing up, my mother, grandmother and aunts included. We kids were conscripted to help weed the garden, pick the produce and preserve it. That’s a lot of work. We also lived on a farm for many years. Added to the garden were chickens, ducks, rabbits and other domesticated animals that needed our care.

That translated to grooming, cleaning cages, gathering eggs and otherwise caring for the animals. It meant a whole lot of mowing, so that we could keep the grounds looking nice and occasionally provide extra nourishment for the grazers. That, too was a lot of work. All of that work did provide us with lots of exercise and healthy food to eat.

We’ve mostly lost that lifestyle now. Instead, our kids play on the computer, use a gaming system, text message each other and otherwise stay indoors and inactive. It might be an idea to limit the amount of time and the type of device our children use. Take them outside and play an active game with them. Plant a small garden and teach them how to grow things. Show them the learned as children.

They are our future, and the responsibility lies with all of us.