How to Stop Childhood Obesity – Tips to Help Your Overweight Child 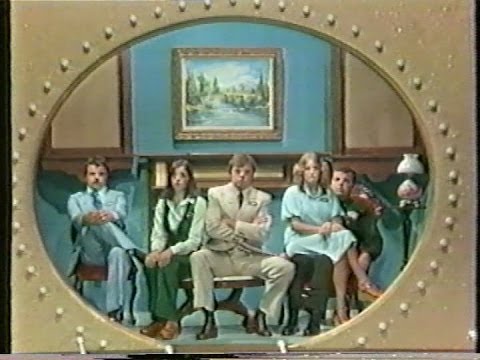 Almost one out of five children become obese in their growing years. The percentage of children who has become overweight has doubled since the 70’s. No thanks to the food advertisements being shown in national television.

A research done in 2009 by the Center for Science in the Public Interest reveals that eighty percent of the commercials shown in Nickelodeon were food with no nutritional value. It was a modest improvement from ninety percent in four years, but it’s nothing to be happy about. The self regulation of the industry did not do a good job and the numbers were just not enough.

Children nowadays thought it’s normal to over stuff themselves with junk food and fast food meals. You can attribute that to restaurants who serve double their recommended proportions. Yet, parents have the most difficult time to break these new lifestyle patterns of dining out for the family.

The solution is simple but it’s definitely not easy. The child should eat more healthy meals and be active. Instead they have greasy foods and carbonated drinks while in their PC’s and game consoles.

It’s nothing more than having small decisions in a day-to day basis, which for the most part will make up the solution for the child’s healthier diet. Just being aware of these practical steps is the most important step you can take to help your child.

What could be the best ways to prevent your child in becoming obese? Or how you would help your children who were already overweight to slim down? Here are some suggestions.

Try serving a healthy breakfast to your child at the onset. Breakfast jump starts your child’s metabolism faster, preventing them from over eating in lunch.

If you can, minimize the fast food meals. Though it would be quite impossible to eliminate them altogether, and kids would crave for fries and burgers, try to just limit them to at least once a week.

Cut down the soda drinks that they usually have. Remember that calories in liquid still count.

Go back to the good old traditional family meals. You can help kids learn a healthy attitude towards their food if you’ll be able to emphasize “civilized” meal time, instead of on-the-go eating.

Give your kids some control in the kitchen. Get them involve in food preparation by teaching them how to plan the menus and giving them the facts on nutritious foods.

Turn off the TV and shut down the PC. Invite your kid to walk around the block. You can play some Frisbee in the park, walk your dog or even go biking.

If you’ll be able to do these strategies, you’ll be surprise on how discipline and moderate you child can become in their eating habits. But remember, practice what you’ve preached. That means you should improve your eating lifestyle as well for often times they act on what they see from adults.