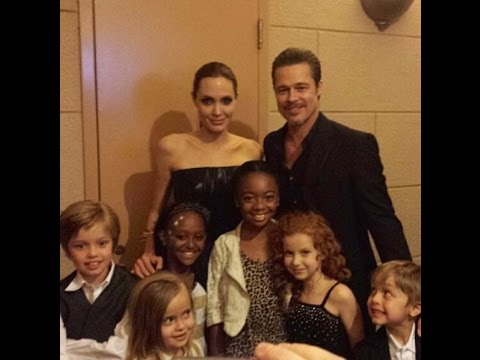 Back in 1997, I read a most interesting piece by Ann Gibbons, a correspondent for Science magazine, on why human females live so long after they stop reproducing. Based on studies of African hunter gatherers, it seems that the evolutionary purpose of why women live after menopause is to make sure their grandchildren eat.

Simply put, the reasoning goes that while younger (fertile) women are busy having or nursing their constant stream of young ones, the grandmothers, by stopping to have kids of their own, now have plenty of time to look after all their grandchildren to make sure they do okay. All of this makes evolutionary sense, as by looking after their grandkids, grandmas increase the survival and propagation of their own genes (yes, genes are “selfish”).

While most parents are well aware of the challenge of getting grandparents to stop feeding the kids, there is now actually a new study that shows just how having grandmas around can increase your kid’s risk for obesity.

The paper by Anna Pearce and colleagues from the UCL Institute of Child Health, London, UK, published in the latest issue of the International Journal of Obesity, looks at the relationship between formal and informal childcare on the risk of overweight and obesity in early years.

Data on a UK cohort of 12,354 kids from the UK Millennium Cohort Study was examined with a particular emphasis on infant feeding as a potential mediator between childcare in infancy and overweight at age three.

After controlling for confounders, children who were cared for in “informal” childcare between the age of 9 months and 3 years were 15% more likely to be overweight than those cared for only by a parent. This risk increased to 35% if the kids were in in full-time informal childcare.

At this point it may be important to point out that 75% of this “informal” childcare was in fact delivered by grandparents and I am guessing that this mainly involved Grandmas rather than Grandpas.

Interestingly, this risk of informal childcare was limited to children from more advantaged groups, i.e. kids whose mothers were from a managerial or professional background (25% higher risk) or had a degree (43% higher risk).

In contrast, there was no association between “formal” childcare and overweight. (Guess the daycare centre doesn’t really care about propagating grandma’s genes). Although the study does not directly show that grandmas feeding grandkids is the problem, the authors do speculate that indulgence of children and lack of physical exercise when kids are looked after by their grandparents may well be two possible explanations.

I have often said that grandparents can well be the ultimate “intimate saboteurs” when it comes to trying to control your kid’s weight. But I guess we can’t real blame Grandma for simply doing what’s in her nature.

I’d certainly love to hear from any grandmas out there or from those who think grandma’s endless supply of “treats” may be part of the problem. I am also intrigued by what readers may think about why this “grandma” effect was limited to kids with better educated moms.